Shortly before his death in 1564, Calvin, who was already unwell, would spend many hours cloistered in his house at rue des Chanoines in Geneva. Strange odours would emerge from his laboratory and percolate right up to the foot of the ramparts. He was even suspected by his enemies of practising alchemy – a pursuit forbidden by the Inquisition. In fact, assisted by a former Trappist monk, he was learning the art of brewing beer. His doctors had forbidden him to consume any communion wine, so terribly did its abysmal quality affect his complexion and gnaw away at his internal organs. 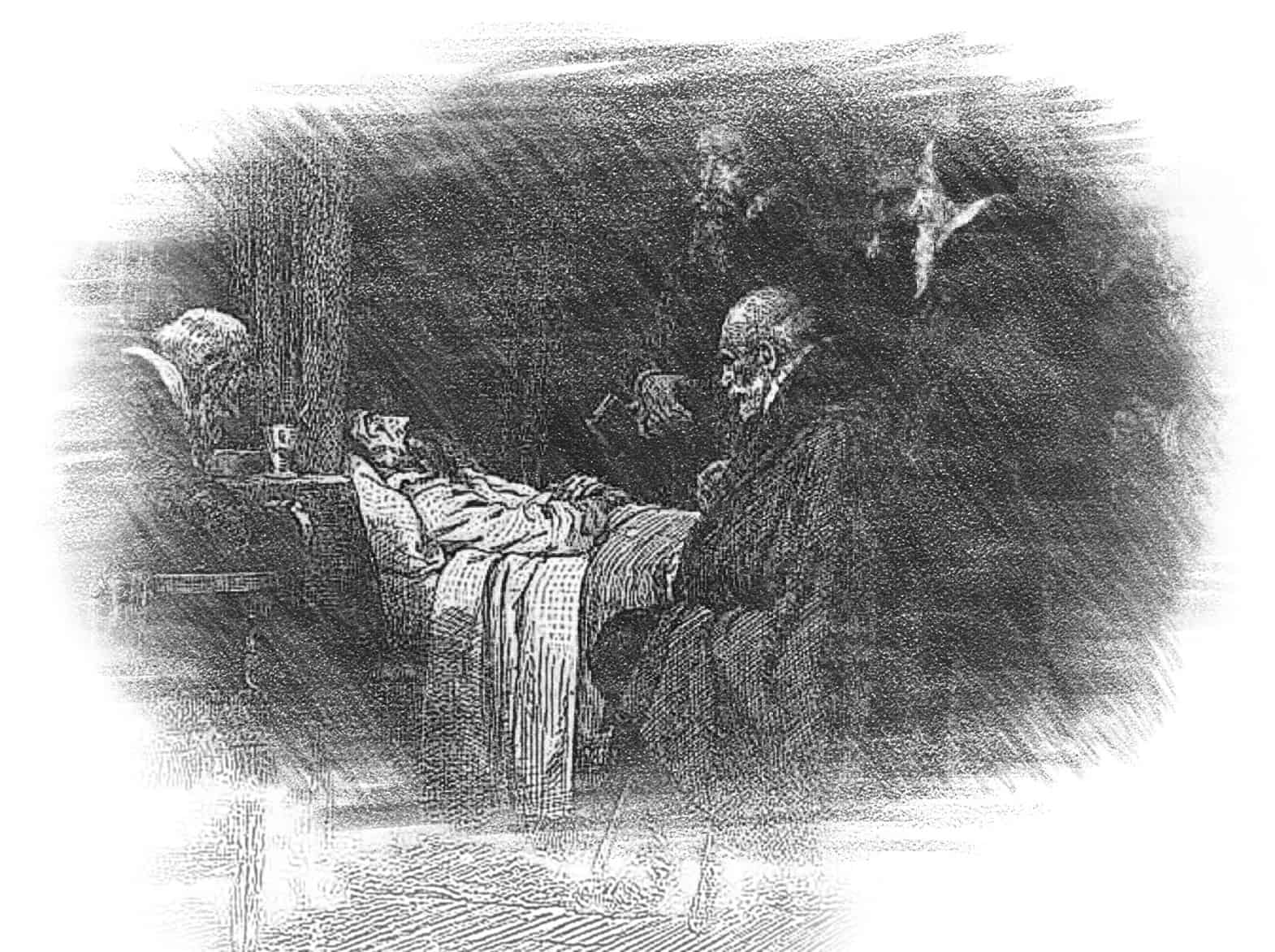 Alas, one fine Sunday in May, a dreadful bilious attack put a premature end to his life and his work. In memory of Calvin, we, the Papinot Brothers, have resumed his valuable research. After countless efforts, we have finally succeeded and the Calvinus beers have been born. 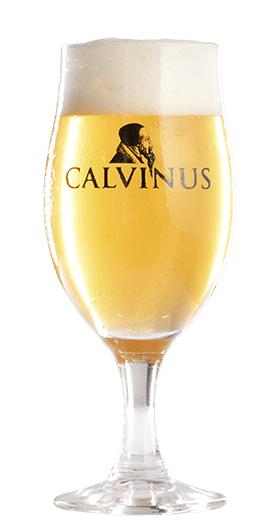 0
Your Cart
Your cart is emptyReturn to Shop